The rugby 7s were being played in which Argentina was victorious in the game against Canada. 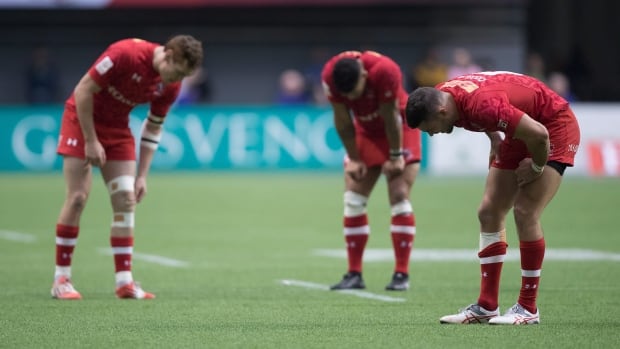 The latter did put up a good defense which resulted in Argentina winning with a score of 12-5. The game was held on March 12th in Vancouver. This was during the quarter final of the World Rugby Sevens Series. There was much action to witness between the two teams. For instance the way John Moonlight tackled Bautista Delguy of Argentina. However the Canadian team did well and they walked off as heroes as they finished in ninth position. This is the home tournament that had been inaugurated last year.

There was a setback that the Canadian team experienced which put them in the consolation round, but the squad was able to rebound to have five straight wins last year. However, this year the Canada Sevens team was unable to put up a similar performance and the game against Argentina also set back their performance.

When the two teams got on the field Argentina was facing a worn down Canadian side. The game took place at B.C. Place Stadium where the home team was sent packing. However the team did not give up easily as the score shows.

Argentina has definitely gained a better form and that is what might be needed if they wish to defeat England in the upcoming Test tour that is about to take place. Argentina has performed well in the Super Sevens and that will surely keep the spirits of the fans high for the upcoming matches.